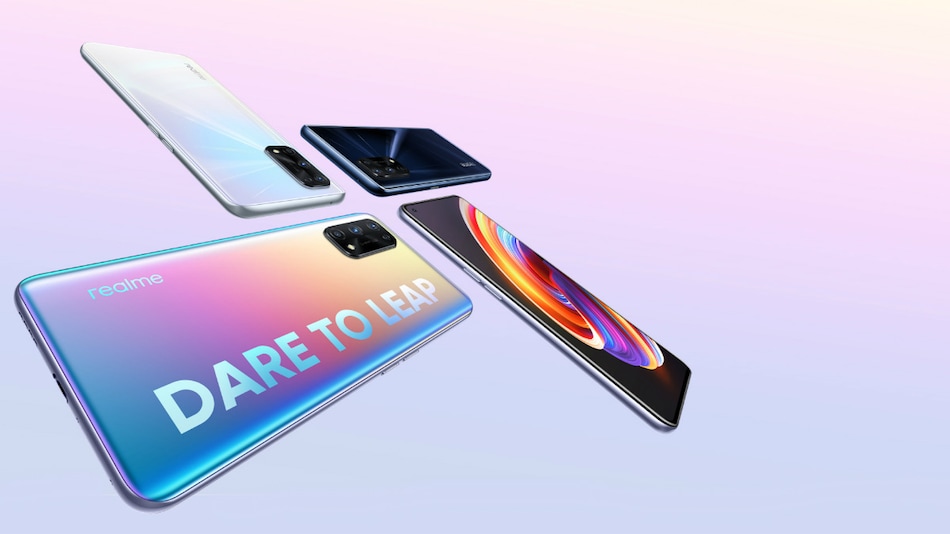 Realme X7 Pro has allegedly been spotted on Realme India support page hinting at imminent launch in the country. The smartphone has already launched in China, and this week, it also debuted in Taiwan. The company launched the Realme 7 5G alongside in the country. The Realme X7 Pro is powered by the MediaTek Dimensity 1000+ SoC, and the Realme 7 5G packs a MediaTek Dimensity 800U SoC. Both the phones are equipped with quad rear camera setup, and come with 5G support.

In the meanwhile, Realme X7 Pro and Realme 7 5G have been launched in Taiwan.

Previously launched in China with the same specifications, the Realme X7 Pro features a 6.55-inch full-HD+ (1,080×2,400 pixels) AMOLED display with 120Hz refresh rate. The phone is powered by the octa-core Dimensity 1000+ SoC and the 9-core Mali-G77 graphics processor. The phone comes with up to 8GB of LPDDR4X RAM, and up to 256GB of USF 2.1 storage with Turbo Write technology.

Already launched in the UK with the same specifications, the Realme 7 5G features a 6.5-inch full-HD+ (1,080×2,400 pixels) display with a 120Hz refresh rate. It is powered by the MediaTek Dimensity 800U SoC, which is paired with 6GB of RAM, and 128GB of onboard storage that is expandable via microSD card (up to 256GB).