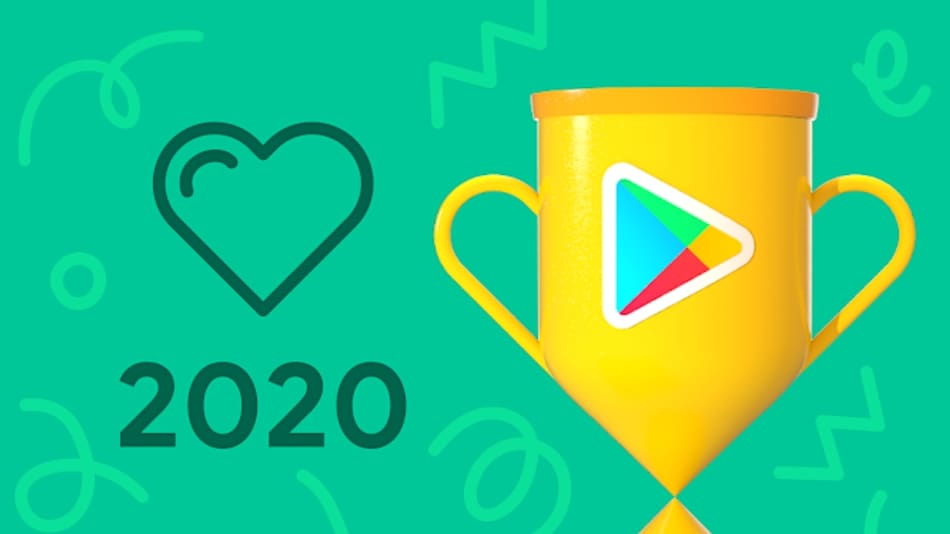 Google Play has kicked off voting for its Users’ Choice Awards of 2020, helping recognise the best games and apps of the year. Users can vote from the shortlisted apps and games until November 23. As per a report, voting for the Best Book and Movie categories has also started. Winners of each category will be announced on December 1. There are 10 shortlisted nominees in each category and they seem to be localised by country. Users can vote by clicking on the banner announcing the Users’ Choice Awards 2020 on Google Play’s homepage.

The apps shortlisted for the Users’ Choice App 2020 in India include Bolkar App, Koo, Moj, MX TakaTak, Pratilipi FM, Reface, Dolby On, Microsoft Office, Zelish, and Vita. Google noted that users should vote for the must-try new apps of this year from this category.

For the Users’ Choice Game 2020 Award, users are encouraged to vote for this year’s trending games. The shortlisted games include Grand Hotel Mania, Farm City, Cooking Sizzle, EverMerge, Cell to Singularity, Legends of Runeterra, World Cricket Championship 3, Manor Matters, Dream League Soccer, and Teamfight Tactics. You can only vote once in each category from the shortlisted apps on Google Play.

A disclaimer on Google Play notes that you may not be able to see all the titles in the collection if you have parental controls turned on, or if a game/ app is not compatible with the device. One has to also logged into the Google Play store to be able to vote.

As per a report by 9to5Google, Google Play has also opened voting for Books and Movies. However, the award category and the list of options are only for users in the US. The shortlisted books are: If It Bleeds, Breath: The New Science of a Lost Art, Me & White Supremacy, Mexican Gothic, The Ballad of Songbirds and Snakes, The Vanishing Half, Untamed, Wow, No Thank You, Midnight Sun, and Harrow the Ninth. The shortlisted movies include Bad Boys for Life, Bill & Ted Face the Music, Birds Of Prey And the Fantabulous Emancipation of One Harley Quinn, Bloodshot, Frozen II, Just Mercy, Knives Out, Parasite, The Invisible Man, and Trolls World Tour.

Google Play had picked Video Editor – Glitch Video Effects for the Users’ Choice Award for the best app in 2019. Call of Duty: Mobile had won in the best game category.