Industrial processes utilize every conceivable form of energy. Light, a form of electromagnetic energy, is one form that is used in a surprising variety of applications. These range from laser light cutting processes to LED curing systems for adhesives in different manufactured goods. The scientific discoveries and breakthroughs that unlocked light as a powerful tool began centuries ago.

An ancient Greek scholar named Euclid examined and wrote about some of the mathematical properties of light in a work titled “Optica” around 300 BC. A more advanced understanding of how sight and vision are related to light was developed by Ibn al-Haytham in approximately 1000 AD. It wasn’t until 1705 when Sir Isaac Newton published his work “Opticks” that a modern understanding of light began to take shape. Work by Faraday and Maxwell eventually led to Maxwell’s electromagnetic theories that finalized the classical mechanics of light energy.

A scientific understanding of light has enabled some of today’s most amazing accomplishments in communications, materials and scanning technologies. Collectively, these support a huge segment of the world’s economy. 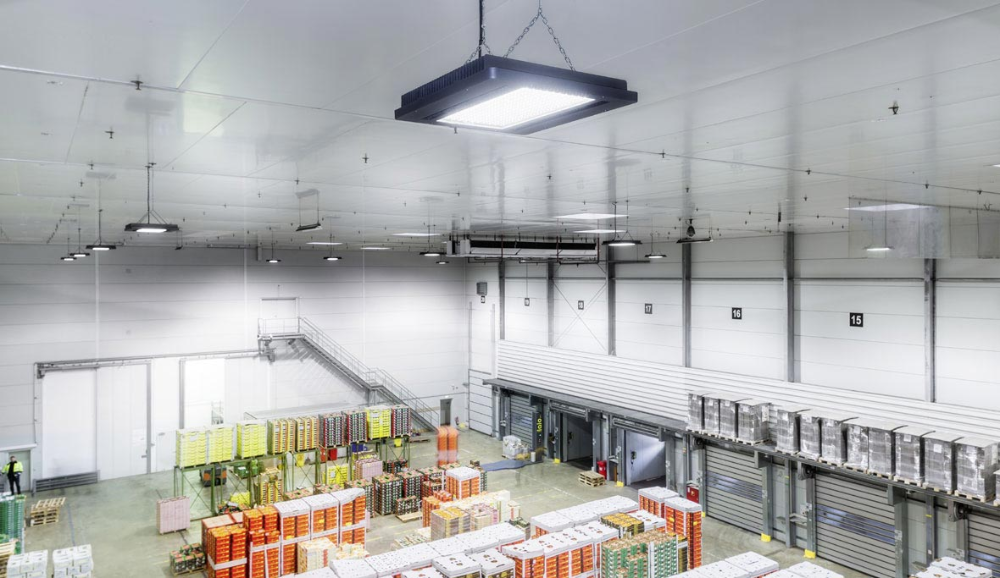 Fiber optics have revolutionized much of the communications industry. Rapid pulses of light energy are used to carry data signals through fibers for extended distances. This relatively low-energy technology has improved the quality, speed and quantity of digital communications. The high fidelity and low losses of light transmission enable data transfer for cellular networks and satellite systems.

Concentrated light in the form of lasers is used to cut and weld even the hardest of materials. New techniques combining sintering and 3D printing are enabling rapid prototyping of parts with unique geometries. Light curing of adhesives is another application used in precision manufacturing processes.

Lower powered lasers are harnessed to read patterns such as bar codes and to create precise 3-dimensional maps of objects. Accurate leveling and precision positioning are other applications for these forms of light tools.

The modern high-speed broadband world of the internet would not be possible without the pioneering scientists who carved out the theories of light. Science continues to push the boundaries of understanding by developing exciting new light-driven mechanisms for the future.