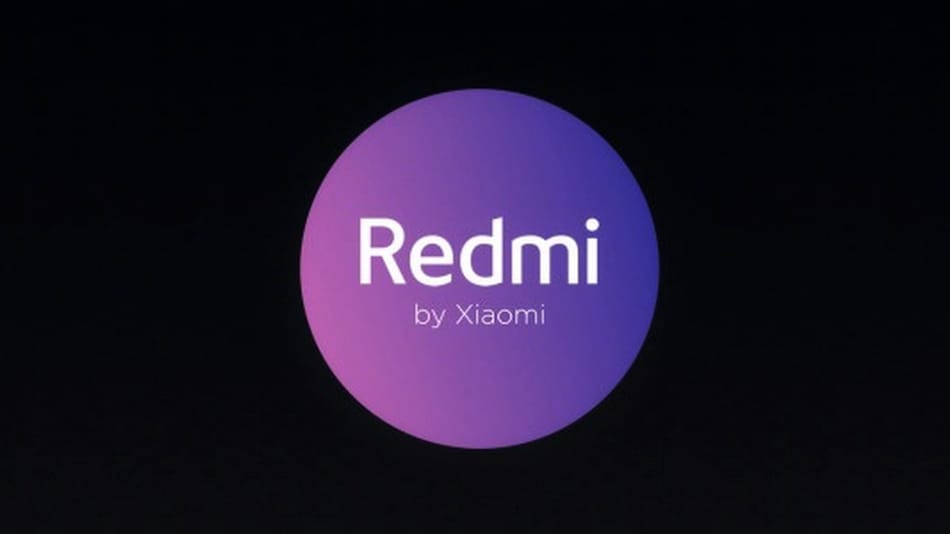 Redmi General Manager Lu Weibing has shared a new social media post hinting that the company is considering the launch of a small screen phone. Xiaomi is known to have taken a lot of inspiration from Apple in the past, and Weibing was indirectly hinting at launching a similar phone like the iPhone 12 mini. Apple launched the iPhone 12 mini last week alongside the iPhone 12, iPhone 12 Pro, and iPhone 12 Pro Max. The iPhone 12 mini is the most affordable of the lot, and it comes with a small 5.4-inch Super Retina display.

Weibing, through his social media post on Weibo, confirmed that Redmi has also considered the possibility of producing a ‘mini’ smartphone. However, he warned that the company would have to compromise on the battery capacity a lot. He explained that reducing the form factor of a smartphone will directly mean that the battery integrated inside will also be smaller and so the battery life will be compromised significantly. The iPhone 12 mini only has a 2,227mAh battery, which was revealed through a recent certification. The iPhone 12 has a larger frame, and reportedly has a bigger 2,815mAh battery too.

In the post, he also shared a photo of the Xiaomi headquarters in China and left the matter open-ended. Weibing offered no confirmation on whether the company is going ahead with manufacturing a Redmi smartphone with a small screen even though it means compromising on battery, or if it has decided against it and shelved the idea. If the company has chosen the former, more information on this Redmi ‘mini’ handset should be revealed soon.