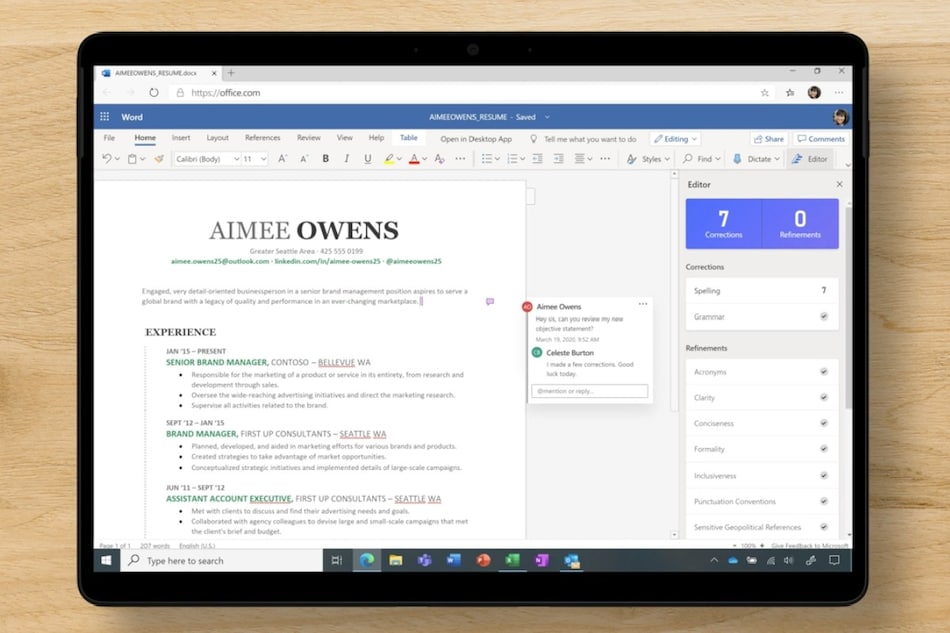 Microsoft Office will get a one-time payment release in the second half of 2021 for both Windows and Mac. Microsoft 365, the current suite of office tools like Word, Excel, and more, is a subscription service that requires a monthly payment. With the development that was shared in an older official Microsoft blog post, there may be a perpetual release of Microsoft Office coming in the second half of 2021. The company has not shared any details on this release of Office yet.

The development was first spotted by Windows Central.

Back in March, Microsoft announced it will replace Office 365 with Microsoft 365 which was then implemented on April 21. The personal and family subscription plans replaced the Office 365 Personal and Office 365 Home plans but there was no change in pricing. As of now, there is no information on what Microsoft will call this upcoming release, exactly when it will be released, and how much it will cost.