The Importance of Laser Shaft Alignment in Mechanical Equipment 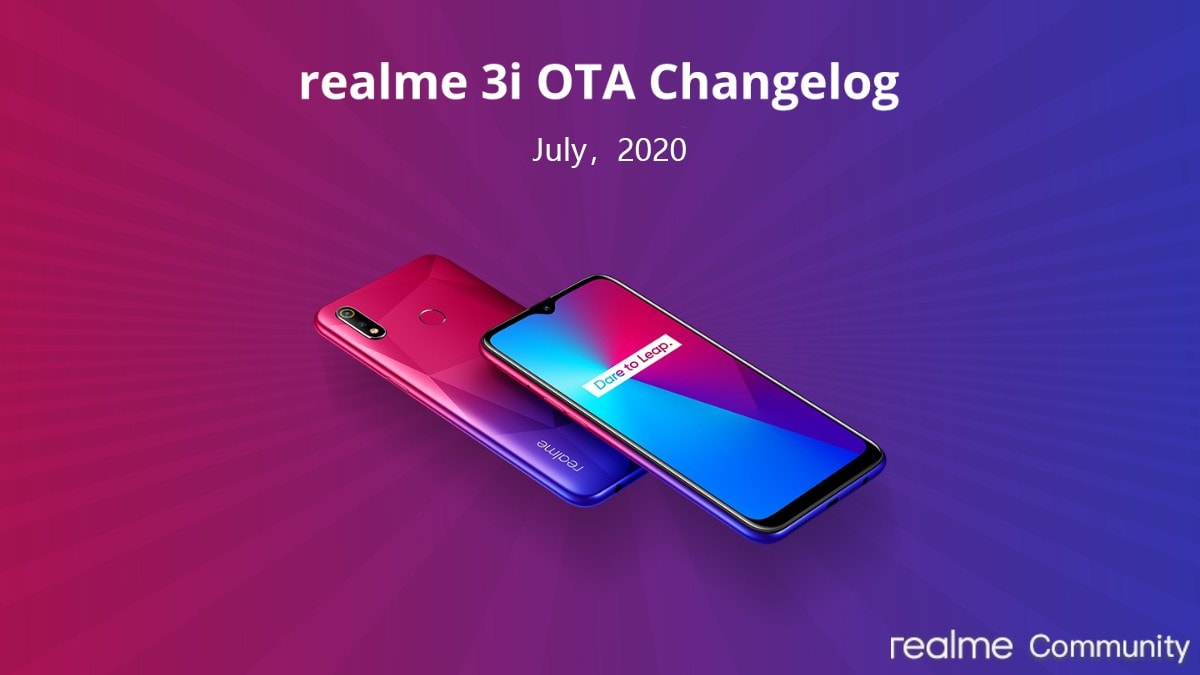 The Realme 3 Pro’s latest update adds the Realme Link app that users can use to connect their Realme wearables. There is a new smooth scrolling feature as part of Realme lab and the screen recording feature has been optimised as well. Some of the system updates include swipe back gesture transparency optimisation and turning the flight mode on will not affect Bluetooth. There are some known issue fixes and stability improvements as well. Additionally, the update brings the July 2020 Android security patch to the Realme 3 Pro.

The Realme 3 and Realme 3i have also received the July 2020 security patch with this update (Realme 3 update, Realme 3i update). Additionally, the Bluetooth status has been optimised to not be affected when flight mode is turned on, the rename Cloned app failure issue has been fixed, the fingerprint unlock failure issue while the screen is off has been fixed as well. Some of the other fixes include “assistive ball fail to retract issue after clicking the menu” and “probabilistic crash issue when select operation mode.” There was a crashing issue with tapping and holding the smart sidebar that has now been fixed as well. Further, the game assistance failure issue has been fixed in the game space, along with the issue of settings data loss after an update.

To reiterate, these updates are being rolled out in a phased manner and will be randomly pushed out to a limited number of users. Once the company makes sure there are no critical bugs, there will be a broader rollout in a few days. Again, if no critical bugs are found, the updates will be pushed to all users. To check if you have received the update, head to Settings > Software Update and you should see it here. At the time of publishing the Realme software download page has not been update with the latest links.