Infinix Snokor May Be an Upcoming Smartphone Series by the Company

Byju’s Gets an Investment from Mary Meeker’s Equity Fund 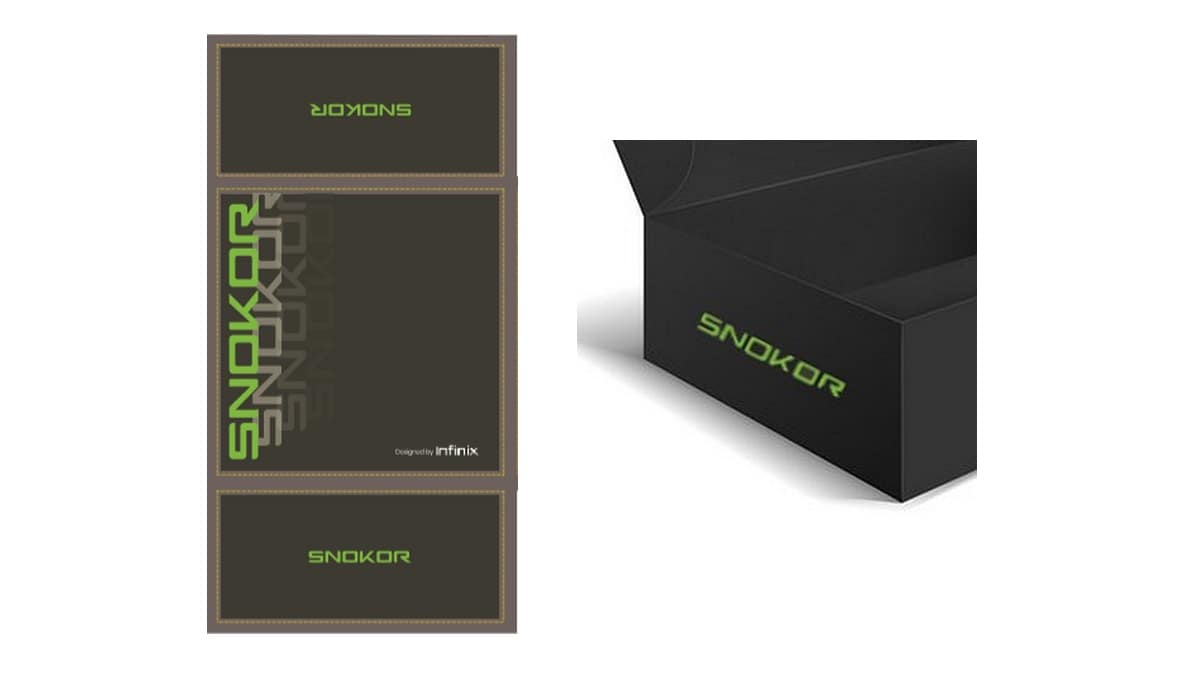 Infinix may be working on a new series of smartphones called ‘Snokor’ as per a post by an Infinix Club member on a forum. It shows images of what seems to be the packaging with the ‘Snokor Designed by Infinix’ branding on it. It is also said that the company seems to be launching a new brand that is quite different from its other series of smartphones including Hot, Note, Smart, Zero, and S series. As of now, Infinix has not shared any information on this alleged new series or what the specifications of the new smartphones would be.

The post was shared on the Infinix Club forum by a member who goes by the name Mr Tipster. It comes with two images of the box, supposedly the packaging for the smartphone that has the Snokor branding on it. Another image with the same Snokor branding shows the “Designed by Infinix” logo as well. Mr Tipster claims these are “approved designs” and that this is in regards to a new series of smartphones that Infinix is working on, which might be a new brand altogether.

The forum member also states that the company might shift its focus when it comes to the processor. The Snokor line may be like the Narzo brand by Realme, Mr Tipster adds.

As of now, the company has not shared any details about this brand so this piece of information should be taken with a pinch of salt. There are no details about specifications either. The images, however, do seem like they are part of the packaging of a smartphone, but, again, this is just speculation.

The Infinix Hot 9 and Hot 9 Pro are the latest smartphones launched by the company. They are powered by the MediaTek Helio P22 SoC and come in at a budget friendly range starting at Rs. 8,499.