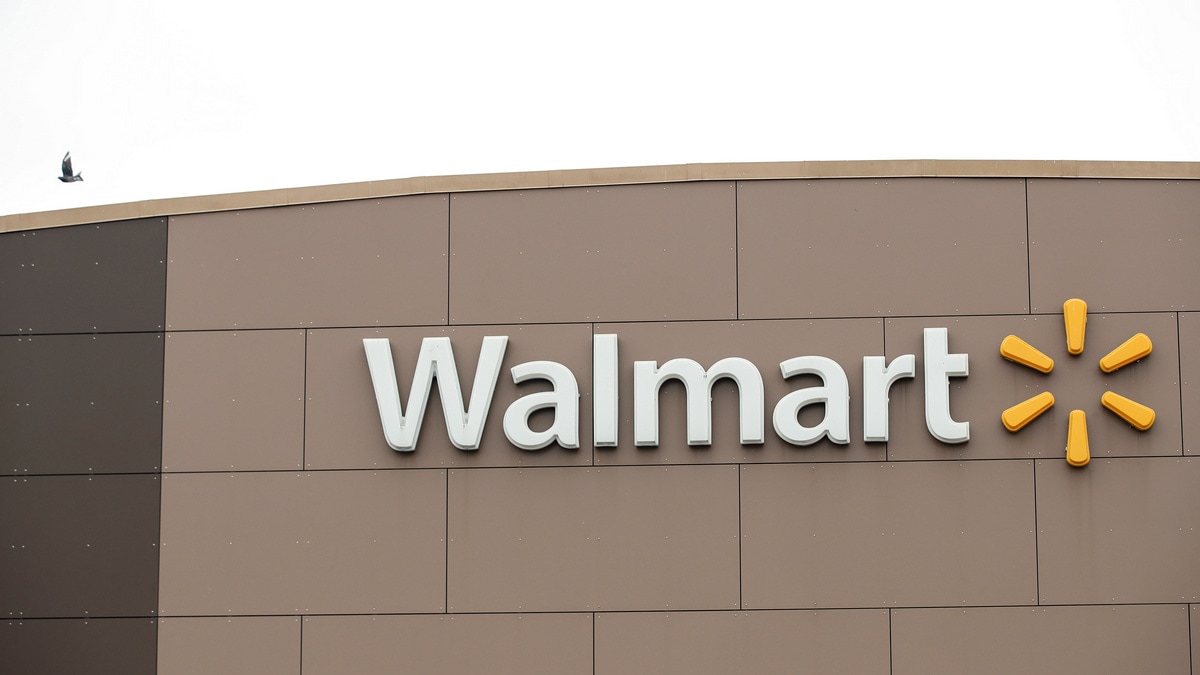 Walmart said Monday it was teaming up with e-commerce platform Shopify to expand its online marketplace in a ramped-up challenge to Amazon for third-party sellers.

The deal allows the estimated one million US businesses using Shopify’s platform to sell on Walmart.com without any listing fees.

“As we launch this integration with Shopify, we are focused on US-based small and medium businesses whose assortment complements ours and have a track record of exceeding customers’ expectations,” said Jeff Clementz, vice president of Walmart Marketplace.

“We’re excited to be able offer customers an expanded assortment while also giving small businesses access to the surging traffic on Walmart.com.”

The move could boost Walmart’s efforts to compete with Amazon, whose own marketplace of third-party sellers makes up more than half of the sales of the e-commerce leader.

It also comes with Amazon facing antitrust scrutiny in the US and other markets over allegations that it improperly used data from third-party sellers to boost sales of its own products.

Shopify said the deal was the first time Walmart has partnered with a commerce platform allowing small to medium-sized businesses to sell through its online marketplace.

“Shopify’s new Walmart channel will enable our merchants to get their products in front of these high-intent, loyal buyers from one of the world’s largest retailers, helping them expand their reach and drive sales,” said a statement from the Canadian-based firm.

“Starting today, Shopify merchants across the US will be able to apply to sell through Walmart.com. If approved, they’ll be able to connect their Shopify store to their Walmart Seller Account, enabling them to quickly and easily sync their product catalog and create product listings on Walmart.com.”

Shopify said its sellers will not pay to list products on Walmart.com, giving only a referral fee after a sale.

The two firms said they expected the deal to add some 1,200 new Shopify sellers to Walmart’s marketplace by the end of the year.

Walmart recently ended its separate e-commerce site Jet.com to concentrate on sales through its own brand.

“Growing our Marketplace is a strategic priority, and we are going to be smart as we grow,” Clementz said.

The deal comes amid surging online sales during the pandemic by Amazon and others. Walmart said its own e-commerce sales were up 74 percent in the past quarter.