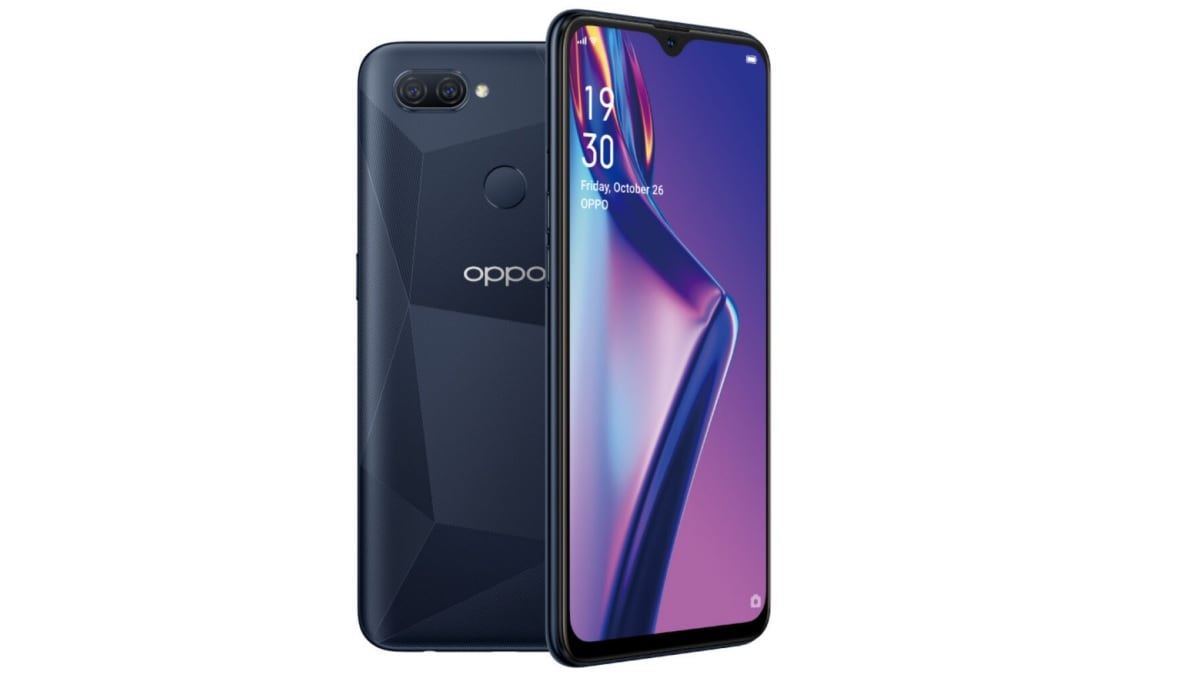 Oppo is planning to launch three new smartphones, Oppo A12, Oppo A11k, and Oppo A52, in India “as early as next week,” a report has indicated. While Oppo A12 and Oppo A52 were first launched in April this year, the Oppo A11k appears to be a new phone. All the three smartphones are said to be priced under Rs. 20,000 and with their launch, Oppo will be much better positioned in the budget smartphone segment in India. Oppo is yet to announce the launch of the three new smartphones.

The development was reported by 91Mobiles in collaboration with tipster Ishan Agarwal. The report also contains the alleged India-poster of Oppo A12 that was provided by retail sources.

The Oppo A11k is tipped to cost Rs. 8,999 and the phone will likely be offered in Blue and Silver colour option. Whereas, the Oppo A12 that was first launched in Indonesia is priced roughly Rs. 12,300 for the 4GB + 64GB model. The phone also has a 3GB + 32GB storage variant but its pricing is unclear.

Meanwhile, the alleged India-poster of Oppo A12 indicates bank offers that will be provided during the phone’s launch. The poster also shows the phone will come with offers such as no-cost EMI options and 5 percent cashback. 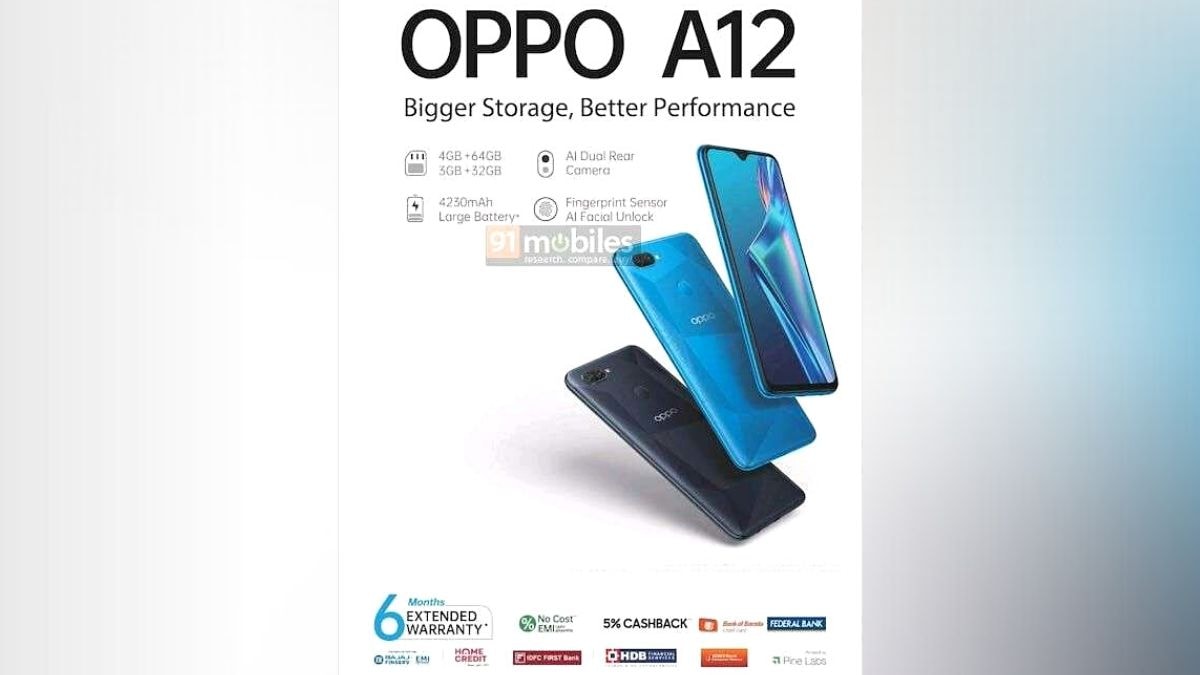 Oppo A12 packs a dual rear camera setup that includes a 13-megapixel main camera accompanied by a 2-megapixel camera. There’s a 5-megapixel front camera for selfies.

The phone packs 4,320mAh battery and the onboard storage is expandable via a microSD card (up to 256GB). Connectivity on the Oppo A12 is handled by 4G, Bluetooth 5.0, GPS, Beidu, and Glonass.

The Oppo A52 runs ColourOS 7.1, based on Android 10, and it features a 6.5-inch (1,080×2,400 pixels) display. The phone is powered by the octa-core Snapdragon 665 SoC, paired with 8GB of RAM. There’s a quad rear camera setup that includes 12-megapixel primary camera, an 8-megapixel secondary camera, and two 2-megapixel cameras. For selfies and video calling, there’s a single 8-megapixel selfie shooter.

The Oppo A52 also packs 5,000mAh battery and it supports 18W fast charging. For connectivity, the phone includes Wi-Fi, 4G LTE, Bluetooth, a 3.5mm headphone jack, and a USB Type-C port for charging.

As per 91Mobiles, the Oppo A11k specifications are identical to the Oppo A12 with the only difference being in RAM. The Oppo A11k is said to include 2GB RAM and 32GB internal storage.

Other specifications such as the screen size, camera setup, and battery setup are said to be similar to that of Oppo A12. However, the phone will reportedly differ in terms of the back panel design.