Vivo’s iQoo Brand Set to Launch a 5G Flagship Smartphone in India Next Month, Based on Android 10

Oppo F15 Sale Today: Check Price in India, Specifications, and All You Need to Know 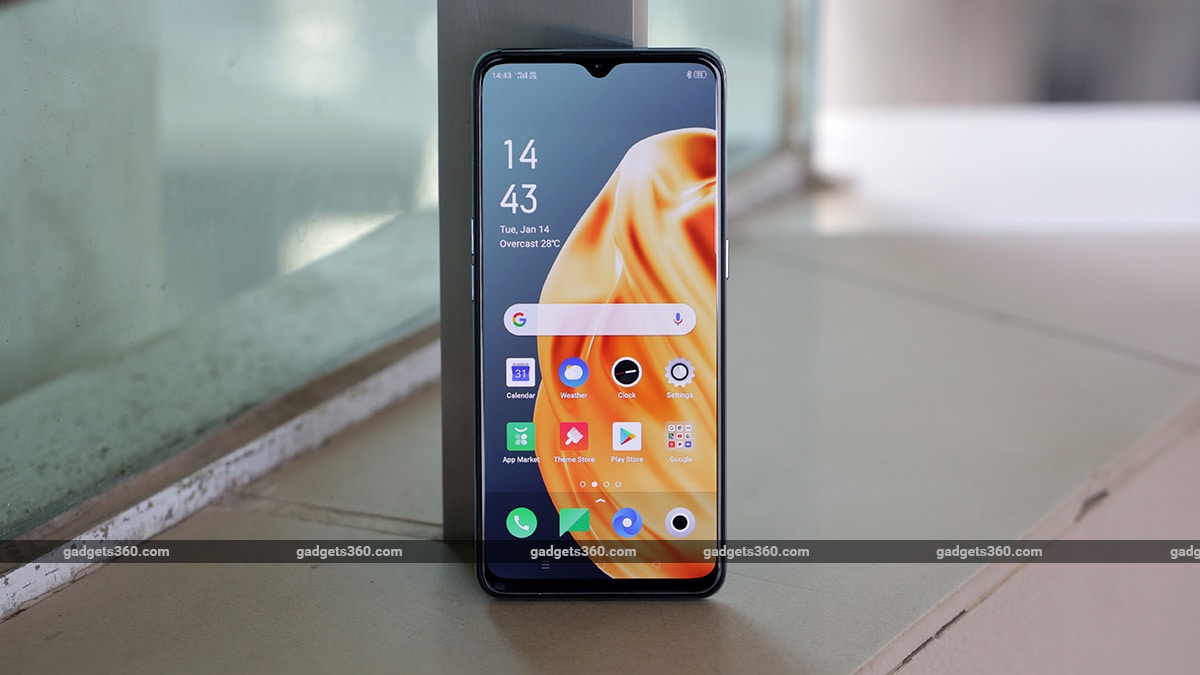 HIGHLIGHTS
IN THIS ARTICLE

Oppo F15 is set to go on sale in India today. The sale will take place through Amazon, Flipkart, and offline retailers in the country. The Oppo phone was launched in the country last week. It is designed to compete against the likes of the Realme X2 and Vivo S1 Pro with specifications such as a 20:9 AMOLED display and a quad rear camera setup. The Oppo F15 also has preloaded gaming-focussed features such as Game Boost 2.0, Gaming Voice Changer, and In-Game Noise Cancelling Effects. Further, the Oppo F15 offers eye protection certification TÜV Rheinland and comes preloaded with DC Screen Dimming 2.0 technology. Read on for more information on Oppo F15 price, sale offers, specifications, and more.

The Oppo F15 price in India is set at Rs. 19,990 for the lone 8GB RAM + 128GB storage variant. The phone will be available for purchase in Lightning Black and Unicorn White colour variants through Amazon, Flipkart, and offline retailers starting today. Online retailers have been receiving pre-orders for the handset since its launch last week.

Sale offers on the Oppo F15 include a one-time screen replacement until January 26 and a five percent cashback for HDFC, ICICI Bank, and Yes Bank customers purchasing the phone through offline retailers. Customers will also get zero downpayment options from Bajaj Finserv. Furthermore, Jio users will be provided with 100 percent additional data benefits.

Oppo has provided 128GB of UFS 2.1 onboard storage on the F15 that is expandable via microSD card (up to 256GB). Connectivity options include 4G VoLTE, Wi-Fi 802.11ac, Bluetooth v4.2, GPS/ A-GPS, USB Type-C, and a 3.5mm headphone jack. Sensors on board include an accelerometer, ambient light, gyroscope, magnetometer, pedometer, and a proximity sensor. Besides, the phone packs a 4,000mAh battery that supports the company’s proprietary VOOC 3.0 fast charging technology