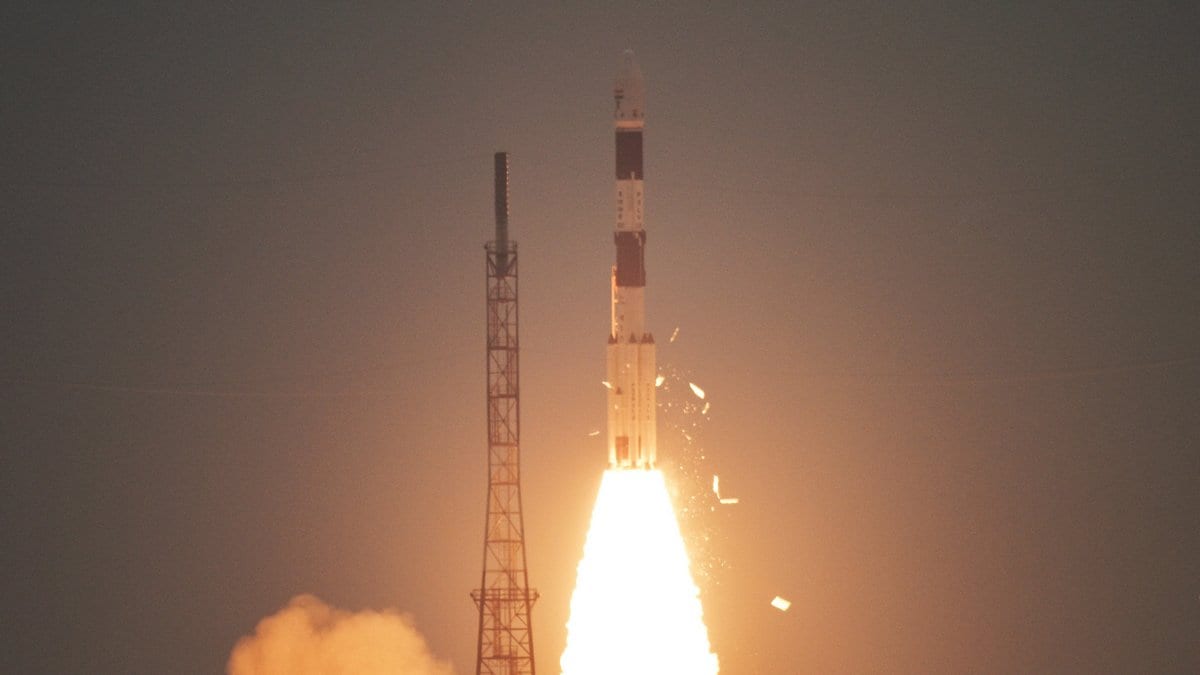 Cartosat-3 has left Earth. India’s Polar Satellite Launch Vehicle-XL (PSLV-XL) rocket carrying advanced earth observation satellite Cartosat-3 and 13 US nano satellites lifted off from the second launch pad of the rocket port in Sriharikota on Wednesday. At about 9:28am the 44.4 metres tall, weighing 320-ton rocket blasted off from the second launch pad at the country’s rocket port here. Prime Minister Narendra Modi congratulated ISRO team for the successful launch of PSLV-C47.

“I heartily congratulate the entire @isro team on yet another successful launch of PSLV-C47 carrying indigenous Cartosat-3 satellite and over a dozen nano satellites of USA,” tweeted Narendra Modi.

“The advanced Cartosat-3 will augment our high resolution imaging capability. ISRO has once again made the nation proud!” he said in his subsequent tweet.

The launch was normal despite a clouded sky. According to ISRO, the 1,625 kg Cartosat-3 is an advanced agile satellite to obtain panchromatic and multispectral imagery with an operational life of five years.

To be placed in an orbit of 509 km at an inclination of 97.5 degrees, the Cartosat-3 will furnish images that cater to the demand of urban planning, rural resource and infrastructure development, coastal land use and land cover and also for strategic/defence purposes.

The Indian space agency officials used to say that they would supply the required images for various agencies.

The sharp satellite images can also be used for surveillance purposes while ISRO is silent on this aspect.

Sharing the ride with Cartosat-3 were 13 nano satellites from the USA for an undisclosed fee to be paid to NewSpace India Ltd — the new commercial arm of ISRO.

About 17 minutes into its flight, the PSLV rocket will first sling into orbit Cartosat-3.

At about a minute later, the first of the 13 US nano satellites will be put into orbit. The final nano satellite will be ejected into its intended orbit at 26 minutes and 50 seconds from the lift-off of the PSLV rocket.

Once the mission turns successful, India would have launched 310 foreign satellites.

According to ISRO, 12 of the US nano satellites are named as FLOCK-4P are earth observation satellites and the 13th is called MESHBED, a communication test bed satellite.

The PSLV-XL is a four stage/engine expendable rocket powered by solid and liquid fuels alternatively. The rocket has six strap-on booster motors to give additional thrust during the initial flight stages.