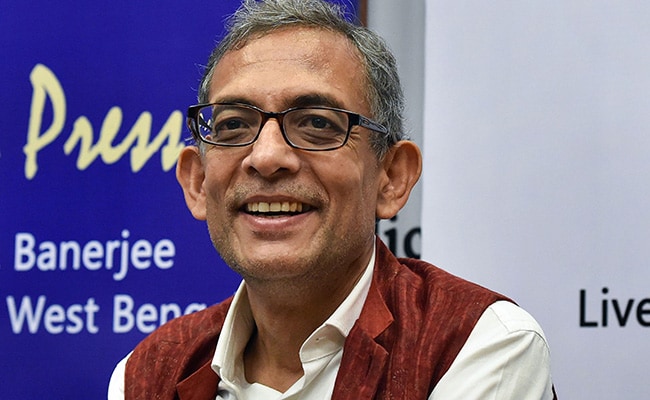 Prof Banerjee had pursued his graduation in economics from the then Presidency College.

KOLKATA: The Presidency Alumni Association intends to confer the ”Atul Chandra Gupta Distinguished Alumnus Award” on Nobel laureate Prof Abhijit Vinayak Banerjee as he has agreed to attend the felicitation programme of the association in January next year, the organisation’s secretary Bivas Chaudhuri said on Thursday.

Some members of the association met Prof Banerjee at his Ballygunj apartment on Wednesday during his brief visit to the city and handed over a letter-signed by the organisation’s President Nabaneeta Dev Sen-requesting him to be present at the programme.

The association had initially wanted to organise the function on January 20 during the founder’s day celebrations of the institute, though the exact date of the ceremony will be decided depending on Banerjee’s academic schedule and his availability, he said.

The award was earlier given to poet Sankha Ghosh and professor emeritus at Jadavpur University Sukanta Chaudhuri.