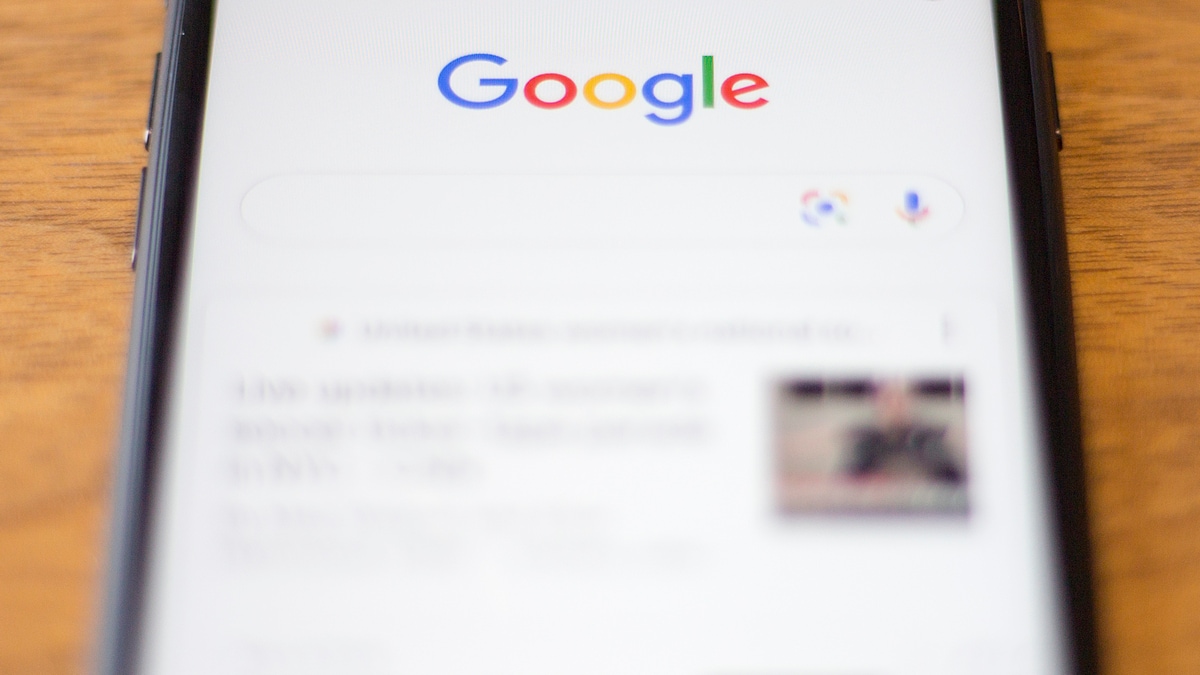 French media firms said Thursday that they would drag Google before the country’s competition regulator over its refusal to compensate them for displaying their content in defiance of a strict new EU copyright law.

The APIG press alliance, which groups dozens of national and regional newspapers, said it would also press the French government to take action against the US internet giant.

“We are outraged,” said Jean-Michel Baylet, president of the APIG and chief executive of the Depeche du Midi newspaper based in southern France.

“Nobody can flout the law, but that’s what Google is doing,” he said, adding that “the future of the French and European press is at stake.”

International news agency Agence France-Presse, which is not a member of the alliance, said it was preparing a separate complaint.

France in July became the first country to ratify a new EU copyright law which was passed this year and comes into force Thursday to ensure publishers are compensated when their work is displayed online.

The new rules create so-called neighbouring rights to ensure a form of copyright protection for media firms when their content is used on websites such as search engines or social media platforms.

But Google has said articles, pictures and videos would be shown in search results only if media firms consent to let the tech giant use them for free.

If they refuse, only a headline and a bare link to the content will appear, Google said, almost certainly resulting in a loss of visibility and potential ad revenue for the publisher.

“This is an act of force from Google,” said Pierre Louette, chief executive of Les Echos-Le Parisien media group, accusing the company of trying to “circumvent” the law.

“Google is offering us a choice between amputating our (internet) traffic, which will prevent readers from finding us or accessing our sites via its search engine, and amputating our rights,” he told AFP.