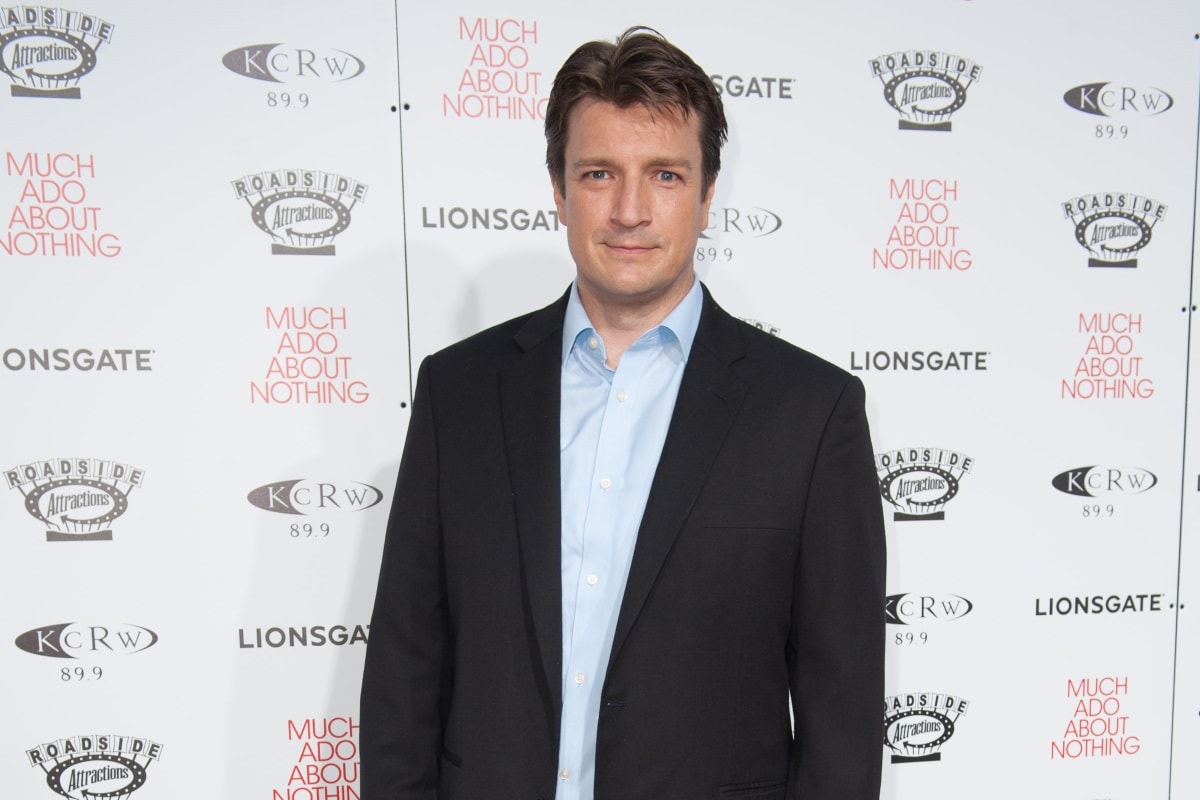 Nathan Fillion at a special screening of Much Ado About Nothing

Nathan Fillion is joining The Suicide Squad, per reports. The 48-year-old Fillion — best known for playing the lead in the ABC crime comedy-drama series Castle, and to genre fans for his leading role in the short-lived series Firefly — will reunite with writer-director James Gunn on the DC Comics film. Fillion has previously worked with Gunn on the 2006 horror comedy Slither, the 2010 superhero dark comedy Super, and the 2014 Marvel Cinematic Universe chapter Guardians of the Galaxy. There’s no word on Fillion’s character in The Suicide Squad, which is set to be more of a soft reboot than a sequel.

Deadline was the first to bring word of Fillion’s casting in The Suicide Squad over the weekend, a day after it reported that comedian Steve Agee (The Sarah Silverman Program) would voice King Shark in the Warner Bros.-produced DC universe film. Fillion and Agee’s hiring comes in the same month as German actor-musician Flula Borg, whose Suicide Squad role is also being kept under wraps, same as Fillion’s. The three are part of new cast additions that include Idris Elba as a new unknown character, Storm Reid as his daughter, David Dastmalchian as Polka-Dot Man, and Daniela Melchior as Ratcatcher.