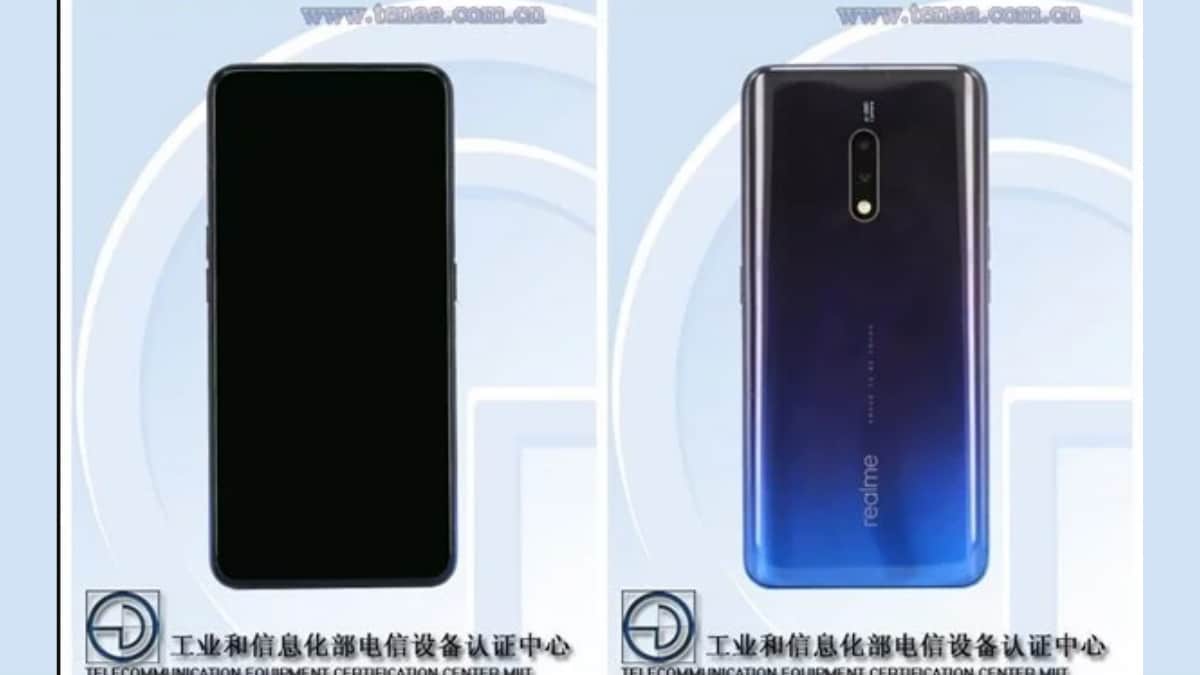 Realme X and Realme X Youth Edition are set to launch in China next week, on May 15. The phones have now been spotted on TENAA revealing all specifications, and leaving very little to the imagination. Furthermore, the company has also confirmed that the Realme X will sport a 48-megapixel Sony IMX586 sensor. The sensor has been quite popular in many mid-range phones these days. The TENAA listing suggests that the phone will sport a 6.5-inch notch-less display, an in-display fingerprint sensor, and a 3,680mAh battery.

As for specifications, the Realme X is listed to run on Android Pie based Color OS 6.0 OS, and feature a 6.5-inch full-HD+ (1080×2340 pixels) AMOLED display. The phone is listed with model number RMX1901and it is powered by a 2.2GHz octa-core processor paired with 4GB of RAM. Internal storage is listed at 64GB.

The TENAA listing suggests that the Realme X will feature a 48-megapixel and 5-megapixel rear sensors, and a 16-meegapixel pop-up selfie sensor. It will be available in Black-Blue, and White colour options in China. It is listed to pack a 3,680mAh battery.