The Indira Gandhi National Open University (IGNOU) has decided to give full fee waiver to transgender candidates — provided they produce an identity proof — on all programmes offered by the university. “The competent authority is pleased to approve fee exemption in all programmes for transgender candidates. Any certificate issued by the central/state government/medical officer/any other competent authority/ Aadhaar card, etc may be sought for the purpose,” the university said in a notification on June 29, signed by the Registrar of the Student Registration Division.

The university holds admissions twice a year for most of its degree, diploma and certificate courses. For its July session, admissions will close on July 31. IGNOU vice-chancellor Ravindra Kumar said he hoped the move would encourage more transgender students to apply for their programmes. Kumar, who made the announcement regarding the fee waiver during a lecture on Sunday, said the university had already received applications from around 100 transgenders. 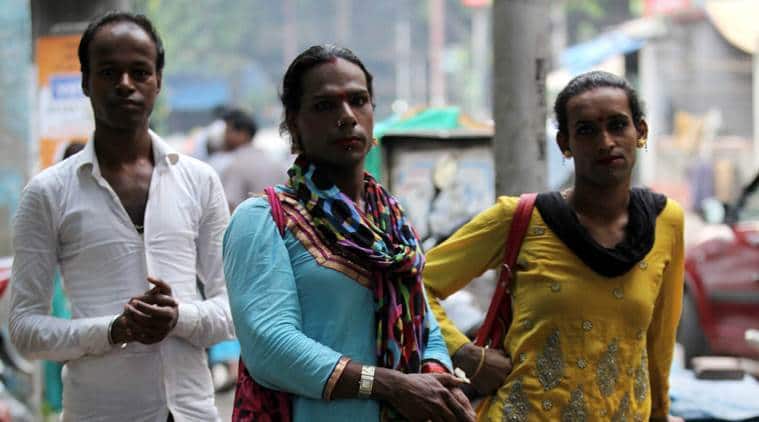 “An NGO approached our Regional Director in Delhi last year for enrolling transgenders into our programmes, to give them some sense of respect. Once they take to some course in IGNOU, they feel elevated and slightly better because of their social status. If they take to education, their lot will improve substantially. So once the officials approached us, we welcomed (the idea). We had anyway opened these gates for them fairly early,” he said.

The university had introduced the ‘other’ gender category in their admission forms in 2012 — before transgenders were officially recognised as the third gender by the Supreme Court in 2014. Kumar said the decision was also taken because there was a demand from other regional centres such as Varanasi and Chennai for fee concession for transgender students. The university’s regional centre at Kochi had recently conducted a special orientation programme for transgender students.

Kumar said the document proof was being asked for only to keep away impostors. “There is a possibility that after hearing of the fee waiver, some people will declare themselves transgender. What mechanism will we have to check this? That’s why we’re asking for some proof to ascertain their gender,” he said. IGNOU is the largest open university in the country, and currently has over three million students enrolled in its 200-odd programmes.