The list of NEET (National Eligibility-cum-Entrance Test) rankers from Andhra Pradesh has been released and the successful candidates can check their names on the official website – ntruhs.ap.nic.in. The list was announced by Health Minister Kamineni Srinivas of the Dr NTR University of Health Sciences (NTRUHS) on Sunday.

About 6 lakh-plus candidates who qualified for the NEET 2017 across the nation, 32,392 are from Andhra Pradesh while 27,075 are from Telangana. Narreddy Manvitha has bagged the first position from the state by scoring 685 out of 700 and secured 14th rank at the national level. 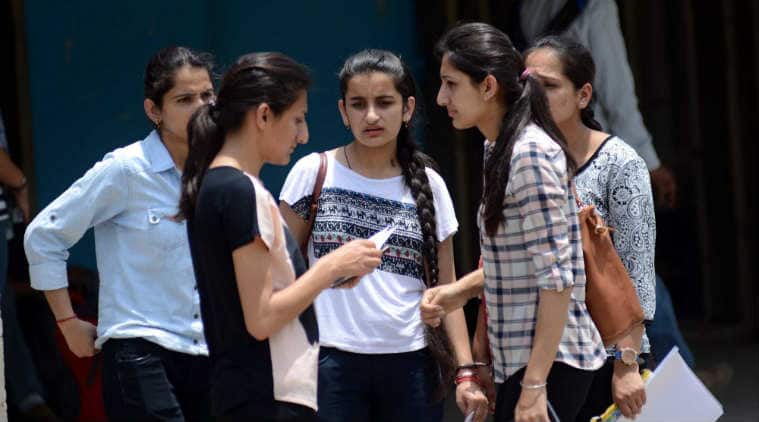 As per The Hindu, the final merit position will be displayed only after submission of online application in response to the university notification and after verfication of original certificates.

Andhra Pradesh has to contribute 15 per cent of the total seats for the MBBS and BDS courses if it wishes to get an equal quota in other states. However, until the Presidential Order is amended, both the states can not participate in the national pool.

The counselling of NEET 2017 for All India Quota will be conducted for to allot about 13,000 MBBS and BDS seats. States will be conducting separate two-round counselling process for admission to state quota seats in government and private colleges.