The Supreme Court is giving Microsoft another chance to stop a class action lawsuit filed by owners of the Xbox 360 video game system who claim the console has a design defect that scratches game discs.

The unanimous ruling on Monday said game owners could not use a procedural tactic to appeal a lower court decision denying them class action status. Such appeals typically aren’t allowed until a lower court makes a final ruling on the merits of the case.

Business groups, including the US Chamber of Commerce, had urged the court to side with Microsoft. They said a ruling for the Xbox 360 owners would have made defending against class action lawsuits more expensive and pushed businesses to settle claims.

Microsoft has sold millions of Xbox 360 consoles since 2005 and says only 0.4 percent of owners report disk scratching. The company says damage in many cases was caused by consumer misuse and that that game contains warnings not to move the console while a disk is inside. 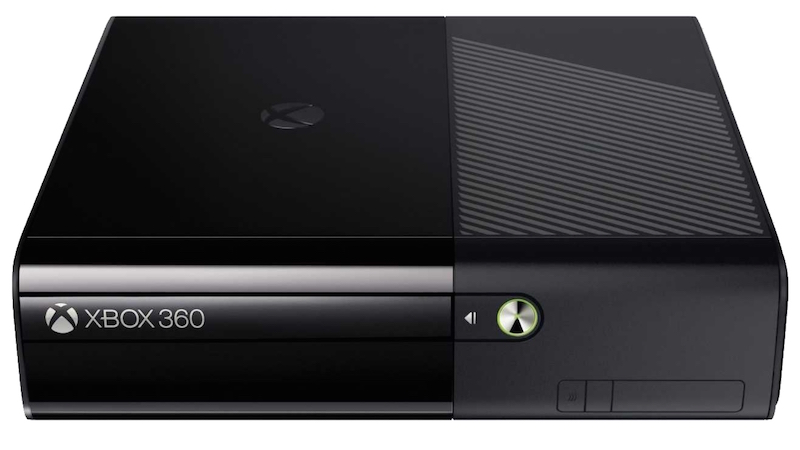 When a handful of Xbox 360 owners sued, a federal judge initially said the lawsuit couldn’t proceed as a class action. An appeals court declined to consider an appeal of that decision. The Xbox 360 owners then asked the judge to dismiss their case, a procedural move designed to get the appeals court to weigh in. Microsoft said that shouldn’t be allowed to happen.

Justice Ruth Bader Ginsburg said for the court that voluntary dismissal does not count as a final decision that can be appealed. She said the tactic “invites protracted litigation and piecemeal appeals.”

Justice Clarence Thomas agreed with the outcome, but wrote separately to offer different reasons. He said the game owners no longer had a case at all against Microsoft once they agreed to dismiss their claims. Thomas was joined by Chief Justice John Roberts and Justice Samuel Alito.

Justice Neil Gorsuch did not participate in the case, which was argued before he was confirmed to the court.