The Nintendo event at E3 2017 is called Nintendo Spotlight. Last year saw an emphasis on The Legend of Zelda: Breath of the Wild. This year should see Super Mario Odyssey, Splatoon 2, and a host of other Nintendo Switch games. Here’s what you need to know. 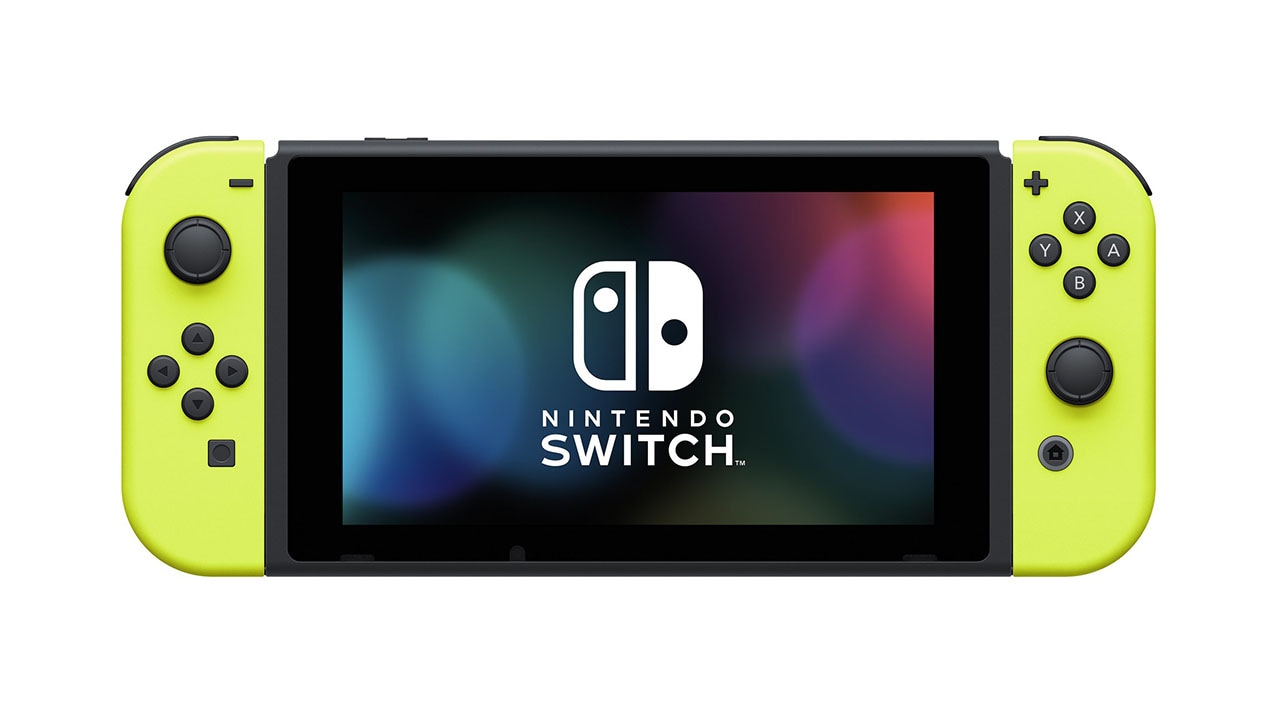 Where to watch the Nintendo E3 2017 live stream

There are three places for you to check out all the action:

Super Mario Odyssey should have an official release date (which, like most things at E3 2017 was leaked alongside a delay for Xenoblade Chronicles 2) as well as additional gameplay information and features. Splatoon 2 may see some more details revealed too. We could also see Nintendo explain plans for its online infrastructure for the Nintendo Switch too. Perhaps Skyrim for the Nintendo Switch could see a release date and Nintendo’s plans for the Virtual Console may be made public as well.