Detroit: Become Human’s trailer begins with an android called Marcus leading a group of androids on a rescue mission. They want to help androids displayed at a store attain freedom. This mission is risky because human controlled sentinels appear at the scene to arrest them.

Marcus and his troops manage to take these on. In the trailer he says that the androids are superior to humans and there is no reason they should be slaves. This begins the journey of Marcus and his androids in Detroit: Become Human. 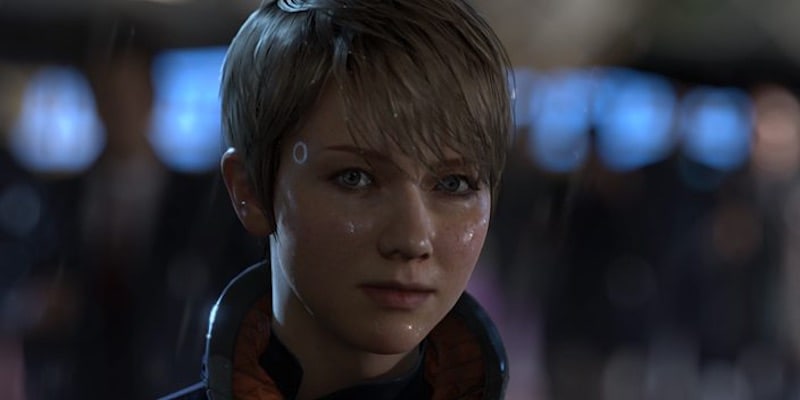 Marcus tells a bunch of androids that they are masters of their own destiny and that they need not serve humans any more. This appears to be an action-adventure game played from a third-person view where you can either choose violence or pacifism. Your choices have consequences in Detroit: Become Human.

You choose the violent path and many androids will die, but if you take the pacifist path, you will see a far better path towards Detroit: Become Human’s end. The trailer was brief but it did a good job of telling the story of androids’ struggles. The game appears to shape its story based on choices you make. Choices such as setting a store on fire or not could determine whether many of your fellow androids die.

The game has been in development since 2013, and this trailer seems to suggest that a release is due soon, even if no release date was announced at Sony’s E3 2017 event.