This Pokemon game won’t be ready at least till 2018, Nintendo announced at E3 2017. It’s a smart move on Nintendo’s part to keep this game for next year. That is because Pokemon Sun and Moon was released for the Nintendo 3DS only in 2016 and the company has a stellar lineup of games for 2017. These include games such as Arms, Splatoon 2, Super Mario Odyssey, and Mario + Rabbids Kingdom Battle, all releasing this year. 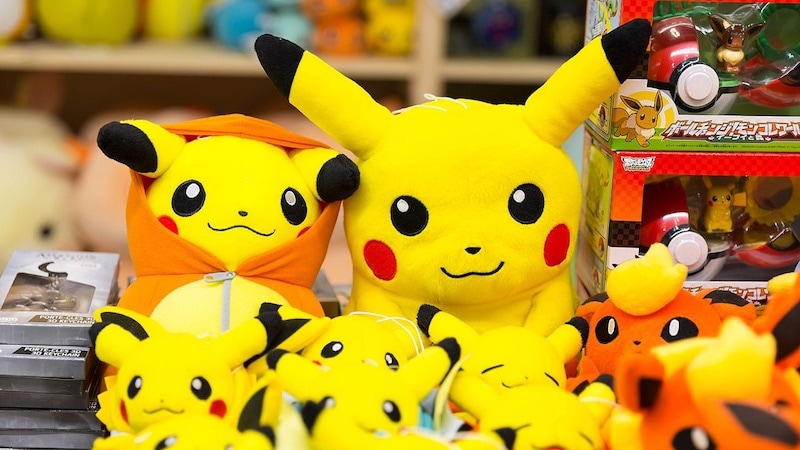 In case you’re wondering which Pokemon game is going to be developed for the Nintendo Switch, it’s likely to be Pokemon Stars. The final name of the game may vary as the codename for the game under development is Pokemon Stars.

Based on previous rumours we can speculate that the new Pokemon game will feature the same art style, map, routes, and cities as Pokemon Sun and Moon. Pokemon Stars could be the third game in the series that has Pokemon Sun and Moon, which is what allows for a release on a new platform just over a year after the other games were released. An enhanced version of 2016’s games, Pokemon Ultra Sun and Moon for the 3DS was revealed for a November launch this year.