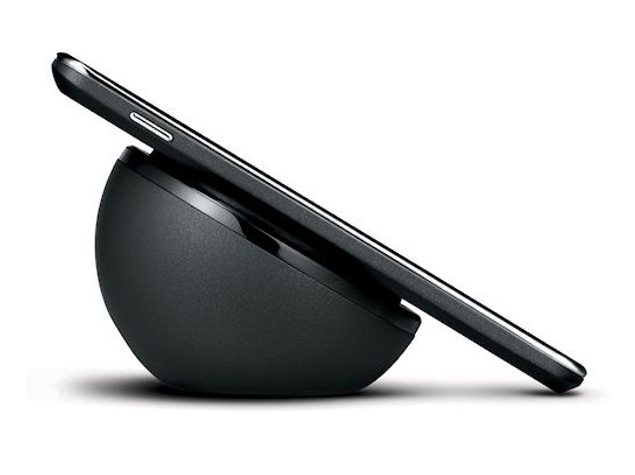 Google X research lab scientists are reportedly working on next-generation lithium-ion and solid-state battery technologies for consumer electronics. The company is said to have at least 20 battery-dependent projects under works that will have applications for the new technologies.According to a Wall Street Journal report on Friday, a small four member team of theGoogle X research lab led by former Apple battery expert Dr. Ramesh Bhardwaj had started testing batteries manufactured by others in 2012. But later in 2013, the group expanded to look at battery technologies that Google might develop itself.

The team at present is reportedly working to advance current lithium-ion technology and the cutting-edge solid-state batteries for consumer devices, such as Google Glassand Google’s glucose-measuring contact lens.

As per the WSJ report, Dr. Bhardwaj has told industry executives that Google has at least several battery-dependent projects in the works. During a presentation to an industry conference in February, Dr. Bhardwaj described how solid-state, thin-film batteries could be used in smartphones and other mobile devices that are thinner, bendable, wearable and even implantable in the human body, adds the report.

Google’s Project Loon is an effort to beam Internet signals from high-altitude balloons. A video of the project from late 2013 shows Google engineers bundling All Cell batteries into the system’s power pack.